Emeritus Professor Akio Arakawa passed while sleeping peacefully at home on March 21, 2021. He is survived by his wife, son, grandson and granddaughter.

Akio Arakawa received his B.S. in Physics in 1950 from the University of Tokyo and began working with the Japan Meteorological Agency in the forecast research division. Professor Akio Arakawa was an acclaimed climate scientist who laid the foundations for numerical models of the atmosphere and climate while working at UCLA beginning in the 1960s.  He is best known for seminal contributions to numerical methods that permit integration of the physical equations for atmospheric motions and understanding and representation of the effects of thunderstorm-scale convective motions on the larger-scale climate system. His concept of convective quasi-equilibrium informs theory and modeling of moist convective motions to this day.

In recognition of these contributions, he was awarded the Meisinger award (1967) and the Carl-Gustaf Rossby Research Medal (1977) from the American Meteorological Society, the latter being their highest award in atmospheric science, the Fujiwara Award of the Meteorological Society of Japan (1991) and the Vilhelm Bjerknes Medal of the European Geosciences Union (2010). Beloved by his students, many of whom went on to important contributions in the field, and by his colleagues, he inspired generations of atmospheric and climate scientists. To learn more about him, please click here.

Prof. Arakawa loved to travel to Europe and Japan, go on cruises, and take his grandchildren to Japan and show them around the country. He will be missed by all who knew him. Messages of condolence may be sent here: https://www.kudoboard.com/boards/7fXiHawO 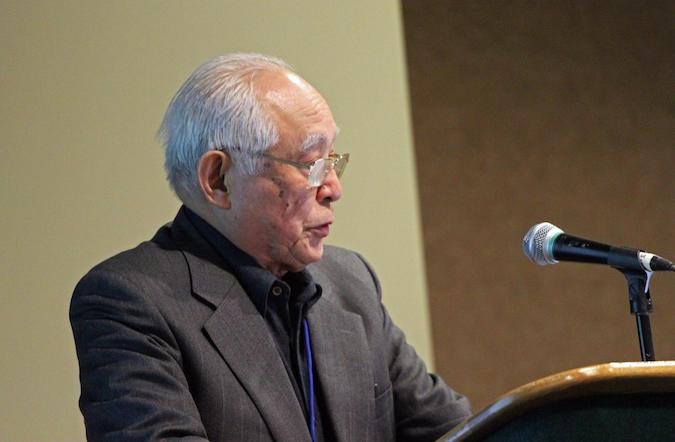