Distinguished Professor Kuo-Nan Liou passed away on Saturday, March 20, 2021 at his home after a brief illness.

Kuo-Nan Liou received his B.S. in 1965 from National Taiwan University, and M.S. in 1968 and Ph.D. in 1970 from New York University. After a 22-years’ career as a professor at the University of Utah, he joined University of California, Los Angeles (UCLA) in 1997 as a Distinguished Professor and served as the Chair of the Department of Atmospheric and Oceanic Sciences from 2000 to 2004. He was the Founding Director of the Joint Institute for Regional Earth System Science and Engineering since 2006.

His research findings and academic thoughts substantially promote the development of the atmospheric sciences. Kuo-Nan has published more than 280 scientific papers and three monographs: “An Introduction to Atmospheric Radiation” (1980; 2002), “Radiation and Cloud Processes in the Atmosphere: Theory, Observation, and Modeling” (1992), and ” Light Scattering by Ice Crystals: Fundamentals and Applications “(2016). The book “Introduction to Atmospheric Radiation”, published in 1980 and 2002 (second edition), has been translated into Chinese, Japanese, and Russian, and widely used in the community for both teaching and research.

He was the recipient of the AMS Jule G. Charney Award in 1998 for “his pioneering work in the theory and application of radiative transfer and its interaction with clouds.” For his substantial contribution to the work of IPCC in the area of contrails and contrail cirrus, he received the award certificate for the Nobel Peace Prize bestowed on the IPCC in 2007. Kuo-Nan was a recipient of the COSPAR Biennial William Nordberg Medal for “his outstanding contribution to the application of space science” in 2010, the International Radiation Commission Quadrennial Gold Medal for “contributions of lasting significance to the field of radiation research” in 2012, the AGU Roger Revelle Medal “for outstanding contributions in atmospheric sciences, atmosphere-ocean coupling, atmosphere-land coupling, biogeochemical cycles, climate, or related aspects of the Earth system” in 2013, and the AMS Carl-Gustaf Rossby Research Medal “for intellectual leadership and seminal contributions to improving the theory and application of atmospheric radiative transfer and its interactions with clouds and aerosols” in 2018. 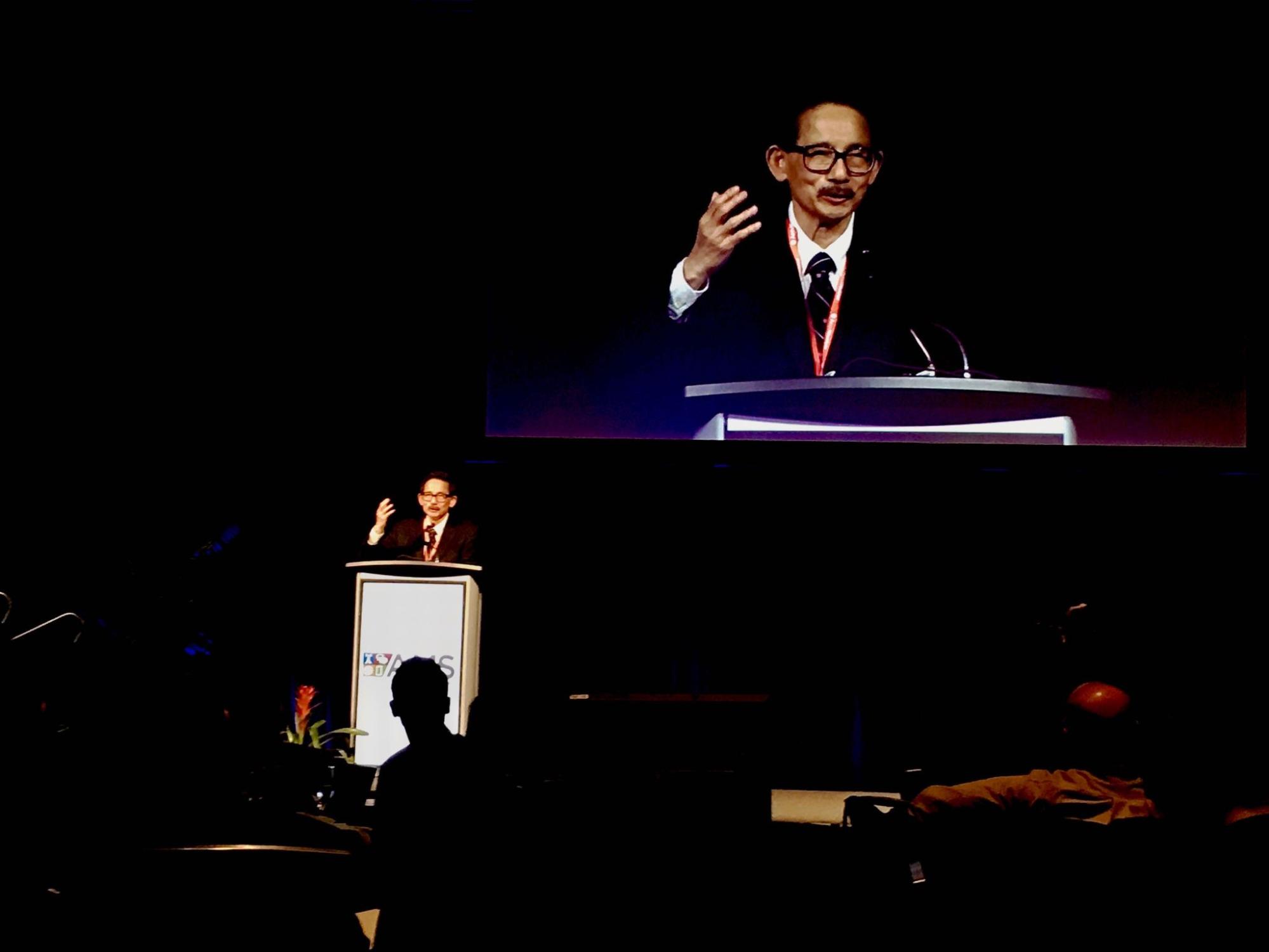 A private memorial will be held in his honor. Contributions can be made to the Kuo-Nan Liou Memorial Fund in the Department of Atmospheric and Oceanic Sciences by selecting from the drop down menu. It is our goal to convert the current expenditure fund to an endowment and grow the endowment over time with support from family and friends. If a minimum of $100,000 in gifts or pledges is raised by June 30, 2021, the fund may be converted to an endowed fund whose purpose will be determined by Liou family.

Messages of condolence may be left here.