Above 100 km altitude, the Earth’s atmosphere becomes highly ionized, collisions cease to be important, and dynamics are largely controlled by the terrestrial magnetic field.  The terrestrial magnetic field is distorted by the continuous flow of solar wind plasma from the Sun into a cavity known as the magnetosphere, which forms the uppermost region of the Earth’s atmosphere.  Intense radiation belts of energetic charges form within the magnetosphere, fed from source populations in the ionosphere and the solar wind.  Magnetospheric charged particle populations are strongly modified by processes associated with solar activity and solar wind variability, and the varying populations precipitate into the atmosphere causing highly dynamic auroral emissions and chemical changes in the middle atmosphere.  The department has a strong research program aimed at understanding how energy carried by the solar wind is transferred into the magnetosphere, dispersed through the system, and eventually deposited in the atmosphere.  The program utilizes satellite and ground-based data, together with theoretical analysis and modelling, and involves extensive collaboration with the national and international space science community.  There is strong participation in National Science Foundation and NASA programs and the National Space Weather program.  The program is enriched by related activities in other UCLA departments.

Space Plasma Physics at UCLA has historically been pursued in three separate departments (Atmospheric and Oceanic Sciences, Earth and Space Sciences, and Physics and Astronomy), as well as in the Institute of Geophysics and Planetary Physics. Over the years, UCLA has attracted an exceptional and diverse group of faculty and researchers who are widely respected in the Space Science Community. Space Plasma Physics graduate education occurs via a coordinated program within the Earth and Space Sciences and Atmospheric and Oceanic Sciences. Prospective graduate students should apply to either the Earth and Space Sciences or the Atmospheric and Oceanic Sciences Department. If they grant permission to do so, their files will be freely circulated to all UCLA Space Physics faculty for consideration by all. Accepted students may be enrolled in either Department and will be required to satisfy the Core Class requirements of that Department. The written comprehensive, oral comprehensive, candidacy exam and final thesis defence will be conducted according to the policies established in the relevant department. Transfer between departments, after enrollment, is simplified by the similarity of the requirements but some additional classes may be required. 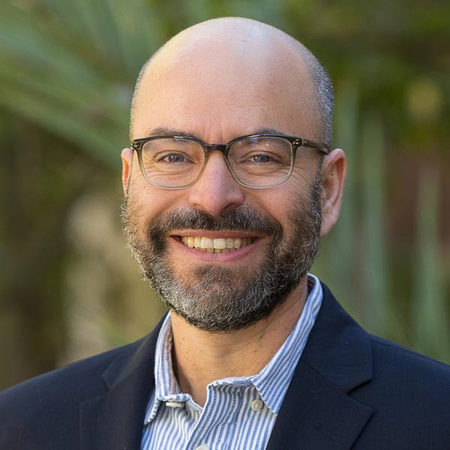 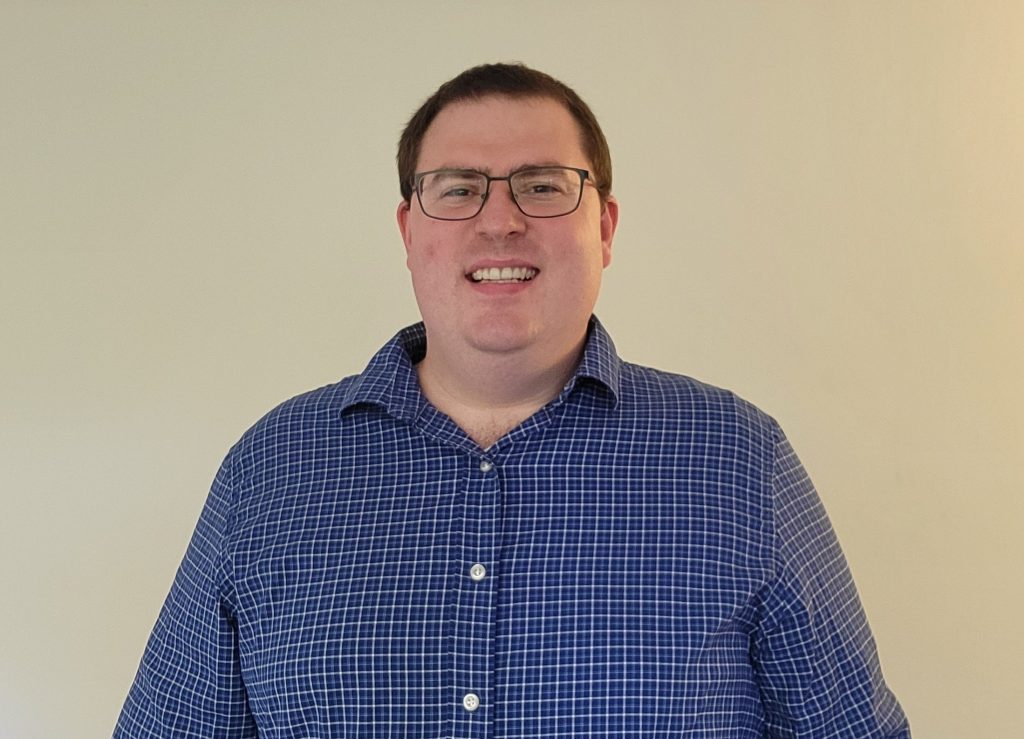