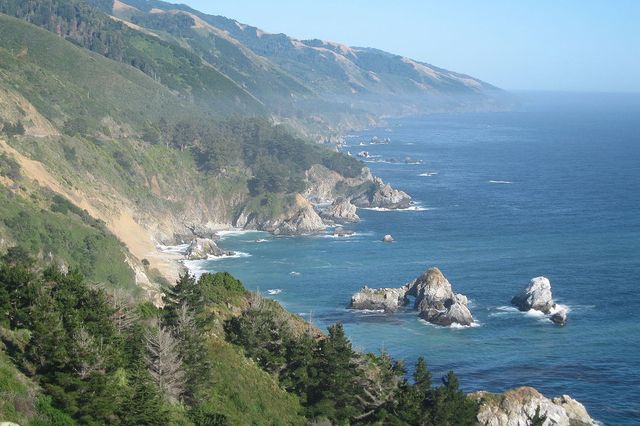 In a new study, UCLA Atmospheric and Oceanic Sciences professor Jim McWilliams and assistant researcher Lionel Renault will make the first detailed models predicting how climbing temperatures will affect the coastal climate in the four regions. The project is supported by a $2 million grant received this month from the National Science Foundation.

The effect of climate change on the oceans has been vastly understudied, say the researchers — and these regions should be of particular interest given the world’s dependence on them for their populous, species-diverse habitats. As one of the world’s leaders in ocean modeling and evaluating climate change, UCLA is well positioned to create the foundation for a true physics-to-fish understanding of how climate change could alter these areas.

With NSF grant, UCLA scientists to predict climate change in key coastal regions around the world